An innovative Microsoft hinge patent could eliminate the screen folds in smartphones and folding devices, thus avoiding problems such as those found in the Samsung Galaxy Fold.

For the time being has presented some folding screen terminal, and we say presented, because the problems that concern the Samsung Galaxy Fold have not yet allowed its release to the market.

The other device is the Huawei Mate X, although after what happened with the Trump government, Huawei's priority is certainly focused on other aspects, such as having its operating system ready before the final date of its veto, although the Latest rumors suggest that his departure date would be imminent.

Be that as it may, both devices, both the Samsung Galaxy Fold and the Huawei Mate X have an unattractive visualization fold when fully deployed.

A recently-issued Microsoft patent seeks to solve the problem of folding the screen with an innovative hinge mechanism under the screen. The patent is named "mobile display supports, devices that use the same and methods of use" and has been granted on June 6, 2019. 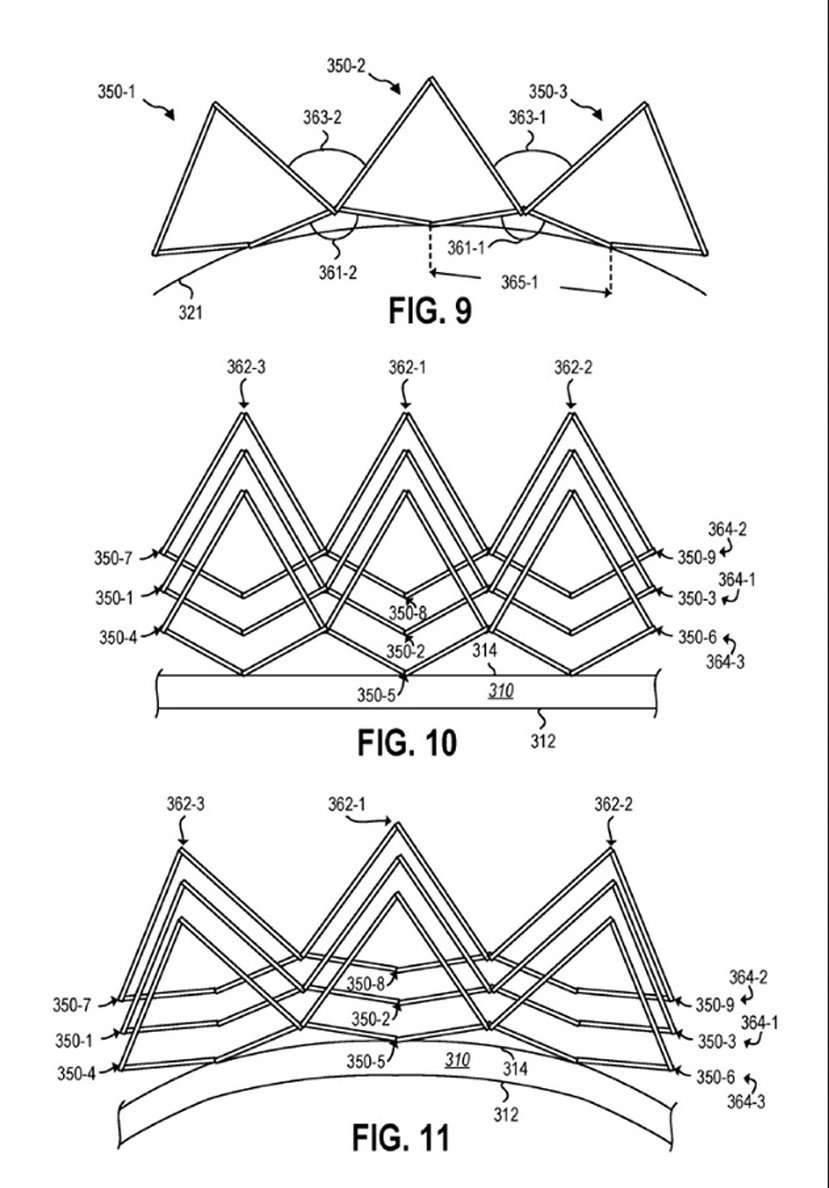 The patent shows two different methods for folding the screen, the first with a matrix of transistors in the form of a thin film with a hinge on the back that allows to open and close it. For the second method, Microsoft uses a large number of interlinked articulated arms to achieve the same effect. 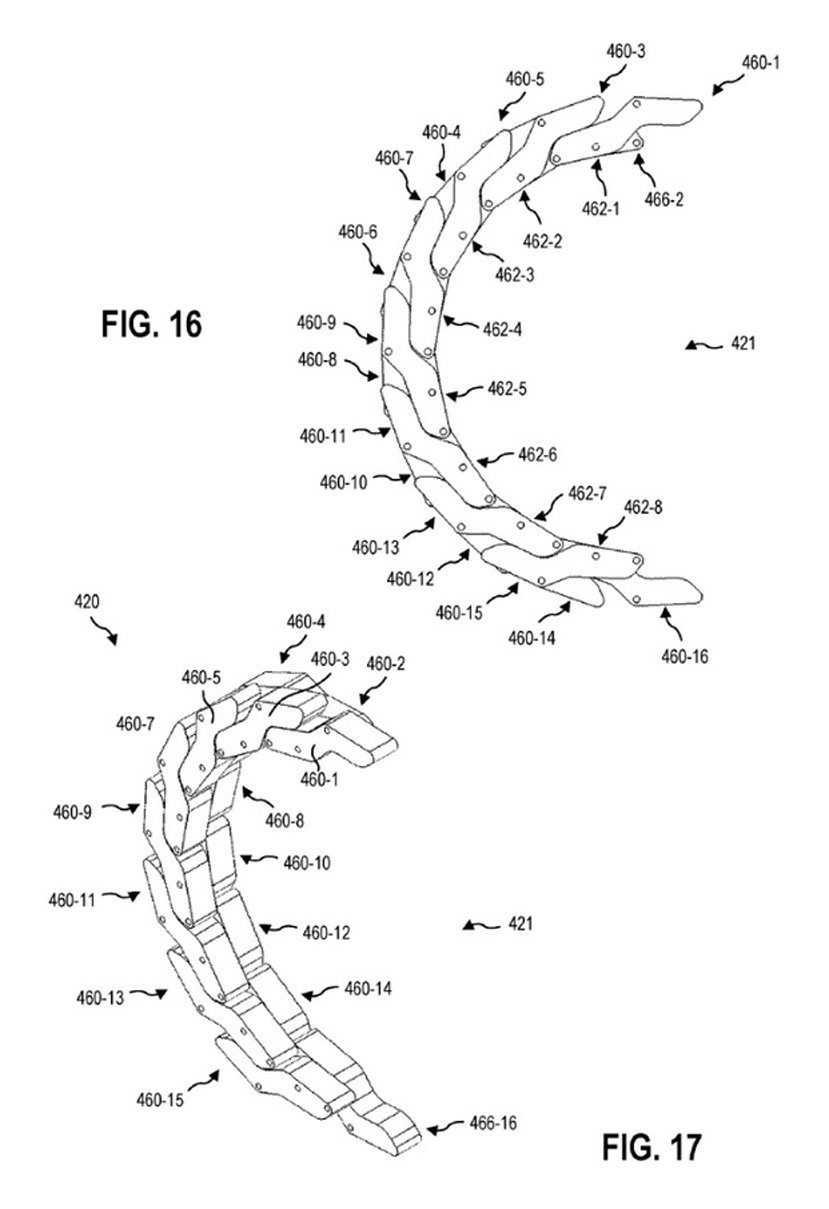 It is said that Microsoft has already shown a dual-surface OLED screen tablet behind closed doors.

See the original in: https://www.geeknetic.es/Noticia/16461/Microsoft-trabaja-en-una-patente-para-eliminar-el-pliegue-visible-de-las-pantallas-plegables-optimizando-el-diseno-de-la-bisagra.html