Nintendo has won the 19 lawsuits that Gamevice had put to the Japanese company for the design of the Nintendo Switch Joy-Con controllers. The mobile accessories brand argued that the hybrid console copied ideas from its removable controls for mobile phones and tablets, something the U.S. Patent Evidence and Appeal Board denies, according to Law360.

"Gamevice has not contested Nintendo's demonstration that these dependent lawsuits are not perishable, nor has Gamevice offered any arguments or evidence to support patentability," explain the Patent Evidence and Appeal Board, who reject almost twenty of lawsuits that accessory manufacturers filed in 2018 against the Japanese company.

The makers of the Wikipad previously attempted to take legal action against Nintendo through the United States International Trade Commission (USITC). In that case, closed in October 2019 in favor of Nintendo, Gamevice asked the USITC to stop the distribution of Nintendo Switch in the United States and that the Japanese pay royalties to the accessory brand. 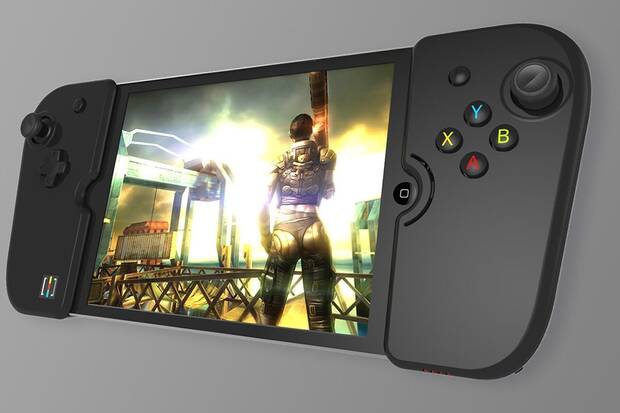 The makers of the Nintendo Switch are in yet another legal dispute regarding the Joy-Con of the hybrid console. A group of US consumers have filed a class action lawsuit against Nintendo over the well-known Joy-Con drift problem: the sticks on these controls recognize movement when they are not moving.

Nintendo asked the United States courts to drop the lawsuit, which was asking for financial compensation for repair costs (which Nintendo no longer charges). The company's proposal was ignored and the court has established arbitration for the parties to reach an out-of-court settlement before the end of 2020.